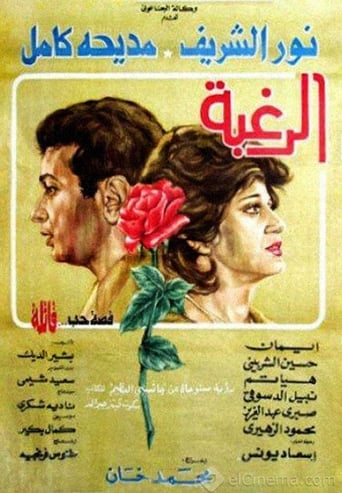 Jaber, the wealthy businessman, lives alone in his villa after his fiancé left Hala long after he was wounded in the 1967 war. Hala lives with her husband Husain Abdel-Dayem in one of the neighboring villas. He tries to buy the villa specifically to be close to his old girlfriend, Al-Sayes Hassan knows Gaber entitled Vishtry villa adjacent to her to be close to her and to live through his imagination and memories of old calls to visit him Vtfd and see the need to keep her away from her life that has become open watching Hassan Nerjs his wife and confirmed her relationship with Hussein kills Hassan Nargis and forced to run away he and his wife Hala knows Ga This is true, and Hussein and Hala left the villa and fought with Hassan's gun.